In this fast-paced and rapidly changing field of engineering, we must adapt to keep up.

The technology that will run the world in 10 years hasn't even been imagined yet and the average shelf life of a skill nowadays is around 5 years.

All those hours spent learning something new - imagined to be a lifelong skill - may be frustratingly obsolete in just a few years.

So, how do we deal with this?

Simple. Accept it and make space for new knowledge by "unlearning". 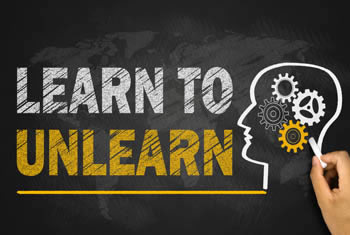 Unlearning is the "undoing of knowledge" previously learned. Unlearning is an essential meta-skill that tends to get overlooked, but is one that deserves to be developed.

As humans, we develop a high sense of pride and value for the knowledge and skills we have learned, making it difficult and uncomfortable to unlearn them.

However, in order to advance our knowledge and stay relevant, we must move out of our comfort zone.

If you happen to have the misfortune of being stopped by the police on the roadway in Iran, it is customary to get out of your vehicle and approach the police officer's vehicle. Should you happen to try this in say, Texas, this would not likely go over quite so well!

To extend this concept of unlearning beyond life preservation and into measurable ways to advance ourselves and our profession, let's explore the definitions in more detail.

Unlearning is done by a process called extinction, the removal of reinforcements until the learned behavior doesn't occur anymore, or by punishment.

Learning occurs through internal mental processing of incoming information.  It is the reorganization of knowledge and experiences, that are already stored in memory, by gaining new perspectives or by changing old ones.

Unlearning is the reformulation of knowledge structures; old knowledge is reconstructed by the mental processing of newer information into new knowledge.

Unlearning occurs when people use old knowledge in an active manner to construct new ideas and concepts; previous knowledge "evolves" into new knowledge. 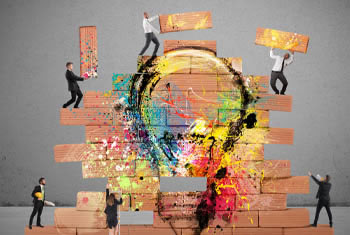 Unlearning is easier said than done; especially with procedural knowledge (such as riding a bike).

A personal example of unlearning in engineering for me came after the introduction of 3D printing technology.

An injection moulded plastic part is made by shooting molten plastic into mould cavities (the negative shape of the part). The plastic cools for a short period and then the two halves are opened and the finished plastic part is ejected.

There are several design limitations with this process, the biggest of which being that the part must be designed in a way that allows the 2 halves of the tool to separate after the part has cooled.  Undercut (as they are called) would prevent the mould from separating.

Special tool designs do allow for inserts and multistage ejection, but all of this adds cost and complexity to the project.

Additionally, the size and thickness of the parts are limited to allow for the mould to fill in correctly and allow the part to cool properly without warping or shrinking. 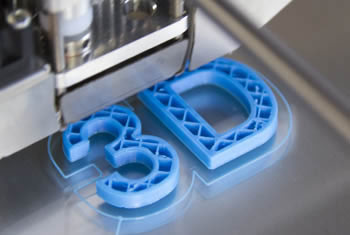 3D printing has become the go-to method for creating models or parts within the last decade and is rapidly evolving as a technology.

Today, new applications and an ever-increasing availability of materials are allowing for some amazing developments. Scientists are now working on ways to print skin using cells and even organs using genetic code.

Below is an interesting video from YouTube that explains 3D printing and it's capabilities.

To effectively master the use of this technology, you will need to learn some new terminology and skills, but you will also need to unlearn some injection moulded part design limitations.

3D printing is very complex.  You need to do the modeling on a digital platform and set approximate dimensions. There are also many different types of materials you can choose from, from plastic to biomaterials.

Additive manufacturing does not require a part to be ejected from a mould, so old limitations like undercuts or part thickness will only hold back your designs and designers.

3D printing comes with its own set of limitations too; new knowledge that must be acquired. You will then need to relearn the limitations, the software, the design programs, etc. If you don't attempt to unlearn injection moulding, then your cognitive space will be too full, which can confuse and stress you as the two different types of knowledge structures clash.

In addition, 3D printing technology will advance one day, and we'll have to unlearn what we're learning now.

Not only is technology ever-changing, so is the business side of engineering.  Most of the business models we use today are already outdated!

We live in a world that is getting more and more competitive and content driven, that we also need to unlearn many business models and relearn new ones.

In the area of Medical Device development, there are constant regulatory changes as well.  Mastering the skill of unlearning is very likely not new to a seasoned medical device engineer.

Why is Unlearning Necessary?

It is beneficial to our existence, in many cases.  We have pathways dedicated to cooking certain foods, recognizing dangers, or even creating models from moulds.

However, in the latter case, is creating models from moulds really necessary or important for YOU to know any more? (I'm not saying it isn't.  Moulding is still helpful for specific things.)

The pathways in our brain take up space and cognitive function.  They can also discourage creativity and deter us to the "this is how it's always been done" approach.  Why?  Because simply, it just feels more comfortable to rely on these pathways and stay in the "known" zone.

During a crisis, we are also highly likely to fall back onto older, more set-in neural pathways - even if they are not right anymore or take too much time and energy. We know this way worked before, so it might work again, and in crisis, we want to alleviate it ASAP.

Unlearning these pathways will allow us to think outside the box, which will expand our knowledge and help us learn new information more readily.

In many cases, the new information will build upon previous knowledge, as in constructivist theory, creating more diverse neural systems or interconnected knowledge.

Unlearning takes a while and can feel clunky, but as we master this skill, we will become faster, as a dedicated neural pathway for unlearning will form. 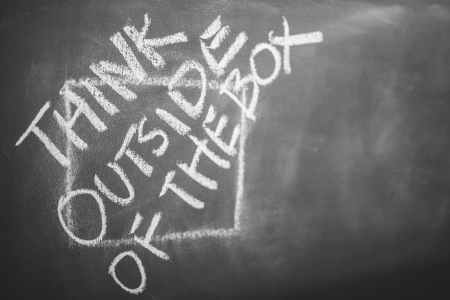 Mastering the skill to unlearn will:

Unlearning is indeed uncomfortable, but very beneficial in the long run, especially when it comes to a career in engineering.

Unlearning plays a big role in the lives of innovators. After all, most innovation begins with this prerequisite:

"The mind which can dispel ignorance and not accumulate knowledge, such a mind is an innocent mind, and only the innocent mind can discover that which is beyond measure."

I was inspired to put my Engineering skills to work in the Medical Devices arena after learning about my Great Grandfather's transformative medical practice in the city of Winnipeg.  I enjoy the collaborative nature of the Winnipeg Device space and the people that make up this community. 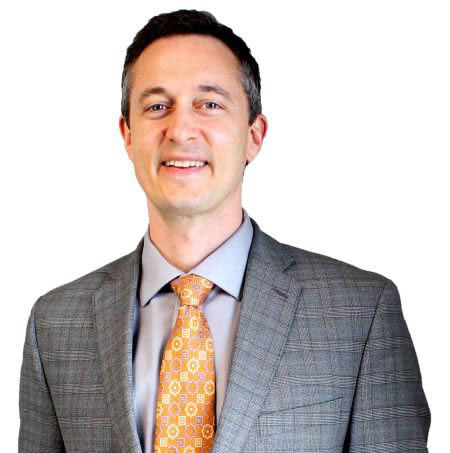